EMOTIONS in out now! Let us hear your voice and opinion!
The new EXCALION store is now open!
http://shop.excalion.com/order.php
Get your own...
...EMOTIONS CD
...EMOTIONS Hoodie
...EMOTIONS T-shirt 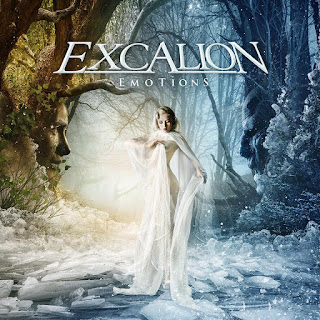 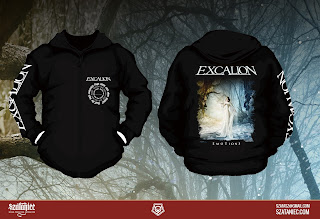 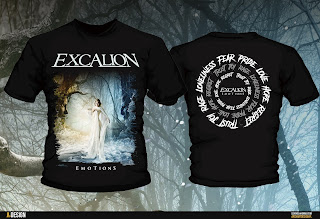 EXCALION – NEW ALBUM 'EMOTIONS' TO BE RELEASED IN 27th OF SEPTEMBER

Excalion have yet again joined forces with Scarlet Records to bring you the most epic Melodic Metal album of the year!
'Emotions' is the new, fifth album for the Finnish Power Metal veterans. Following the highly acclaimed 'Dream Alive', this new masterpiece takes you on a journey through hate and trust, sorrow and joy. 'Emotions' drives Excalion to new extremes in their music. Every song tells its own story, reflecting a singular emotion through the means of vibrant, melodic, and even aggressive Metal.
Simone Mularoni (DGM) handled the mixing and mastering duties at Domination Studio (Michael Romeo, Turilli/Lione Rhapsody). The outstanding artwork was created by Poland's own metal art genius Piotr Szafraniec, whereas the breath-taking pictures were taken by Juhamatti Vahdersalo. The tracklist is as follows:
1.      Trust
2.      Sunshine Path
3.      Los Control
4.      Solitude
5.      Nightmariner
6.      The Golden Horde
7.      I Left My Heart At Home
8.      The Mercy Racers
9.      Callsigns
'Emotions' is going to be released on September 27th, 2019.

The second single and the first official music video TRUST: 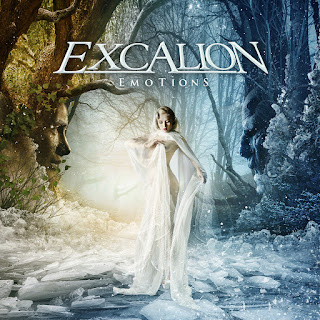 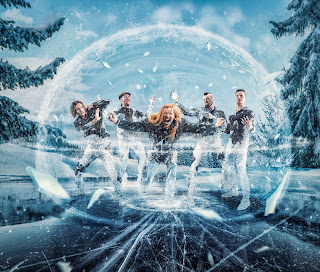