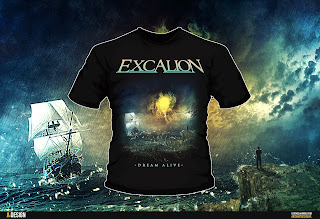 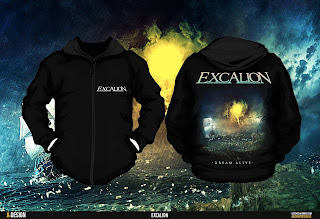 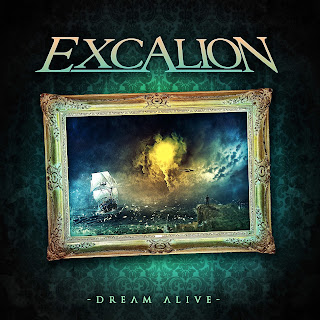 Our new single Divergent Falling is now released. See the lyric video below:


Dream Alive will be released on 7th of July. Pre-order your CD from here:

The outstanding artwork that captures the storyline of the album was created by a rising star from Poland, Piotr Szafraniec.
The album was mixed by Tuomas Kokko at Electric Fox studio (Ghost Brigade) and mastered by Brett-Caldas Lima at Tower Studio (Ayreon, Adagio).
Lähettänyt Henri klo 13.47 Ei kommentteja:

Now it is official. Excalion will join the ranks of Scarlet Records and the new album Dream Alive is almost here. Here's a message from our singer Marcus Lång.